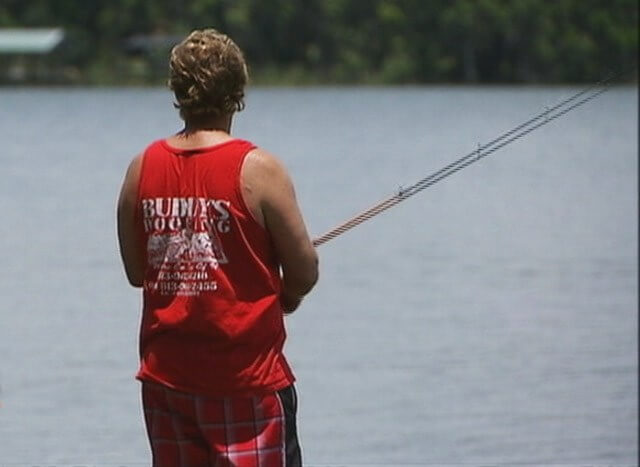 For those who fish for freshwater largemouth bass in Florida, there have been new limits released that could change the way you fish. One major change is the fact that you can only keep five a day, and only one of those fish can be 16-inches or longer. Some people feel as though though the limits are far too restrictive. Read more about the limits below…

But supporters say these limits would help the freshwater fishing industry by maintaining healthy fish populations, and protecting bigger, older fish.
State officials say the new limits are designed to simplify the rules- which currently vary from place to place- and take smaller, more abundant fish for their meals- which are generally better for eating anyway.