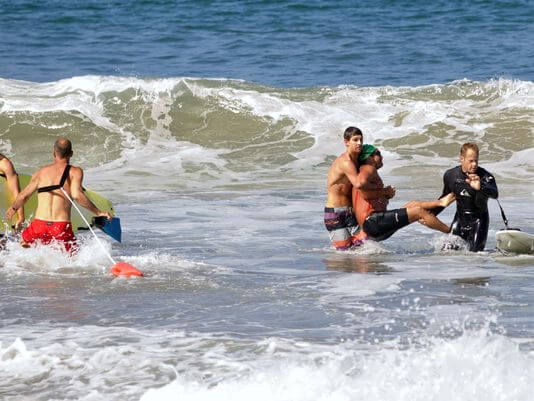 Bad news for those in Southern California beach city who are looking to fish. After one man hooked and played a great white shark for a half an hour, a swimmer was attacked, and fishing was banned. City officials decided to extend the original ban while they investigate the situation and the potential risk to swimmers. Read more about this below…

“Preservation of the coast and safe access to it have been and are key priorities for the city,” Danaj said. “We felt it appropriate to have a temporary prohibition on fishing until we’ve had time to consult with the state Coastal Commission, the county and others …. to determine if any changes are necessary.”