How To Increase The Speed Of Worms 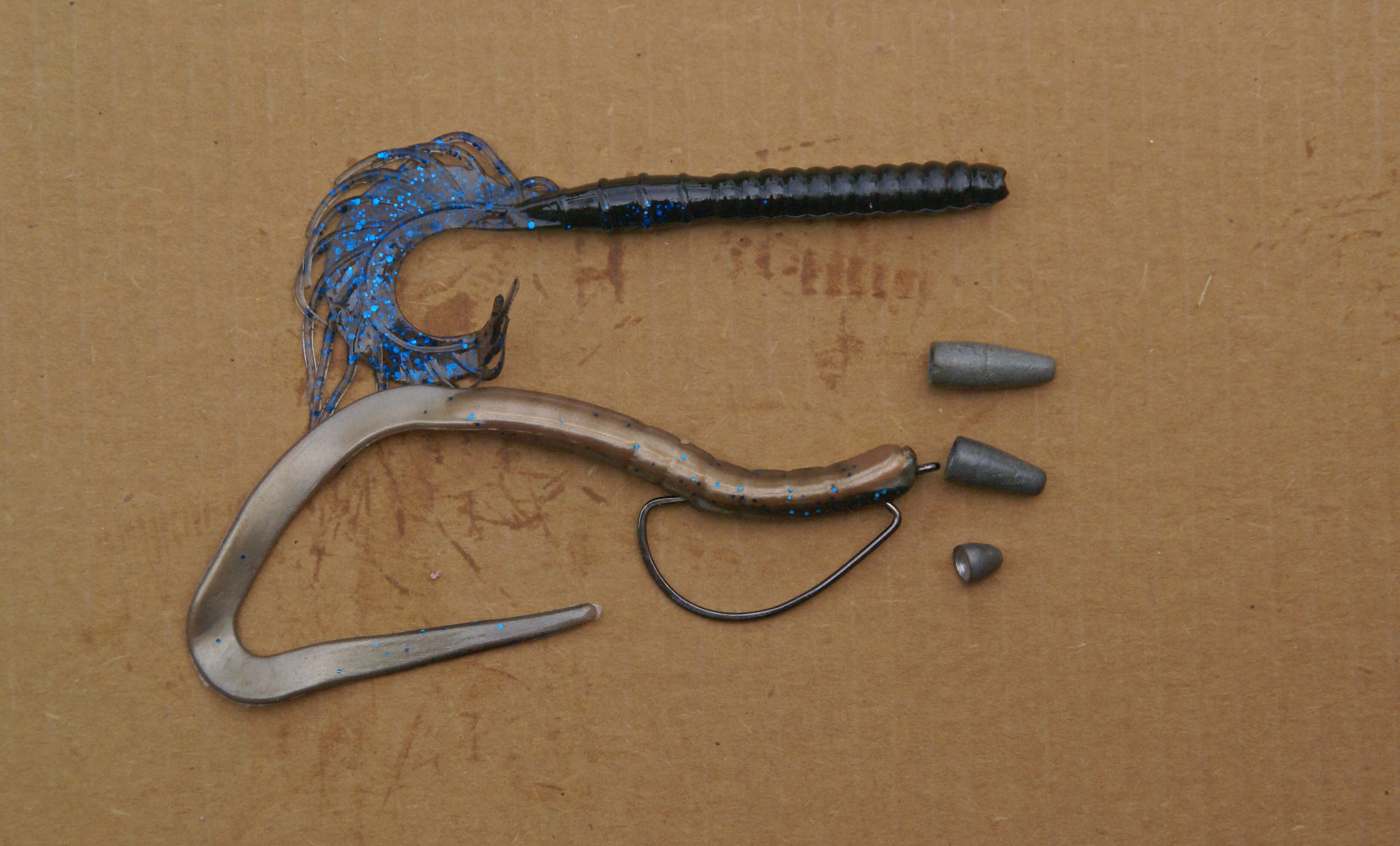 If you have experience using worms as bait, then you know that there certain tricks to get optimal results. In order to make your bait a faster-moving lure, you need to experiment to see what works. That is exactly what they did in the Florida Sportsman, and they found three ways to increase speed.

Zoom Bait Co. coined the term “Trick Worm.” It has become the bassin’ slang term for this worm type and virtually every worm maker now offers them under various product names. They are straight, no-frills, plastic worms in the 6- to 8-inch range. Rig them without a weight on a weedless 5/0 or 6/0 hook. Some anglers insert the hook with a small bend in the worm to make it rotate, while others rig it straight. A 12-inch monofilament leader connects the worm to a small barrel swivel on the main line. The swivel keeps the worm from twisting the line and provides a bit of weight to keep the nose of the worm down. The lightweight rig casts beautifully with spinning tackle and 14-pound braided line. The Trick Worm doesn’t float, but it’s buoyant enough to stay very close to the surface. Fish it as you would a topwater plug: twitch, twitch, twitch quickly.