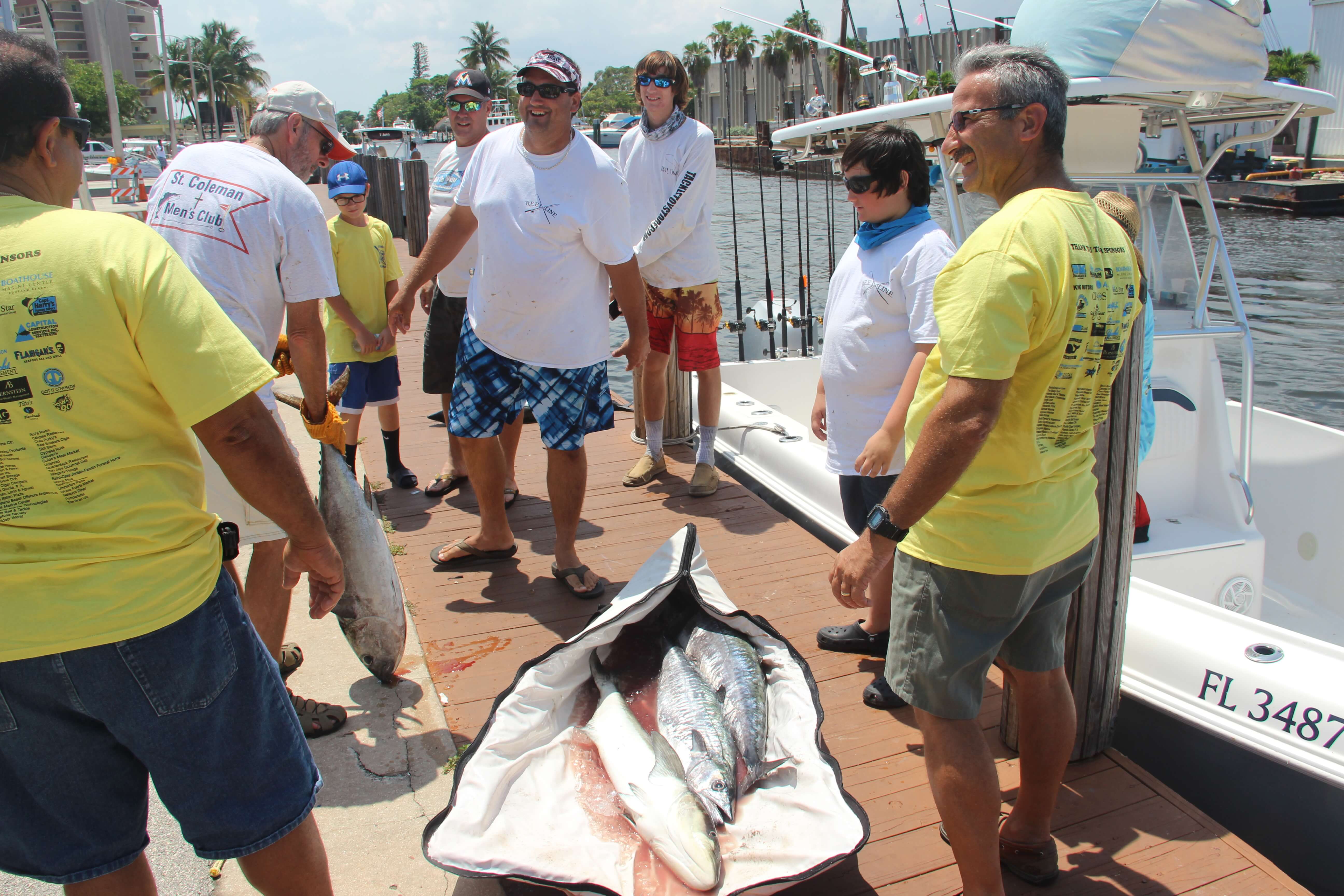 In the “Walk On Water” Fishing Tournament last Saturday,a family of anglers made out in a big way with three kingfish. The Millers pulled in a cobia that weighed a total of 123.8 pounds. Brian Miller was the top junior angler in the tournament. Check out the article below for more information on the tournament.